Be the first to leave a review

As a full service eco-friendly hauler,Gone For Good of Ault’s reliable and efficient service allows you to reduce your clutter and reduce your carbon footprint at the same time. Our flexible scheduling process makes it easy to find a time for us to come to your house. We haul off everything you’re ready to get rid of, resell items, give them to charity, or recycle them. The result? As little of your junk as possible gets thrown into a landfill. You can get it gone, feel good, and get on with your life. In addition to a junk and furniture removal service, Gone For Good also operates a thrift store and a junk drop off site in Ft. Collins, CO for your convenience. 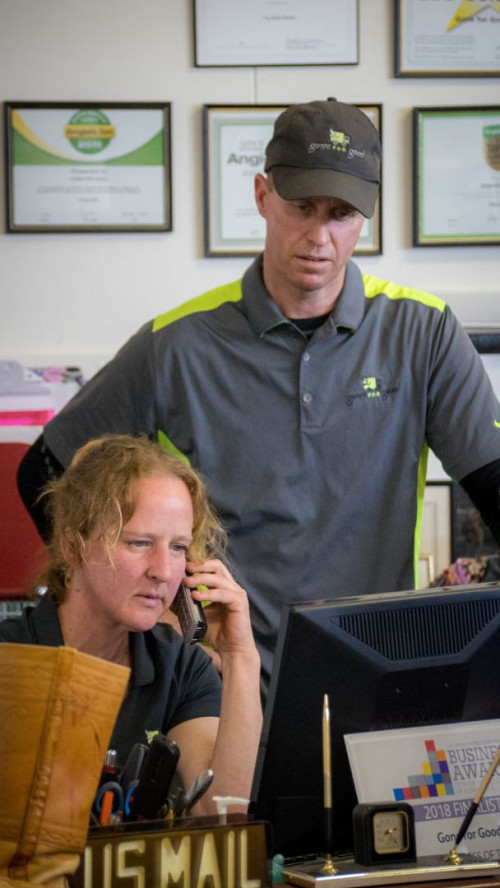 Do you want to get notifications from this site?